“All your electrical supply needs under one roof” 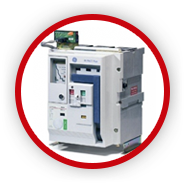 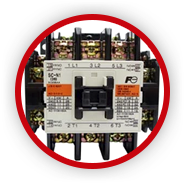 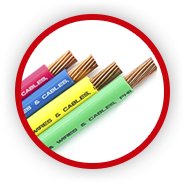 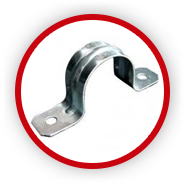 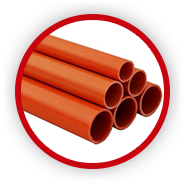 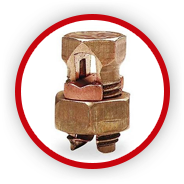 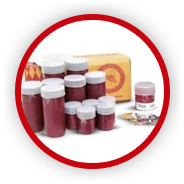 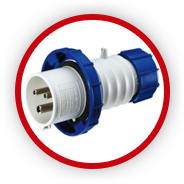 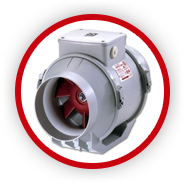 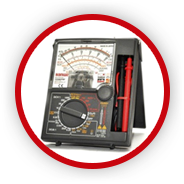 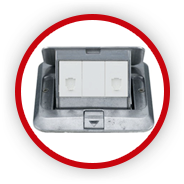 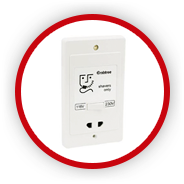 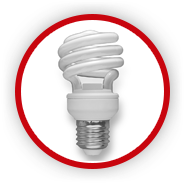 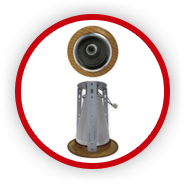 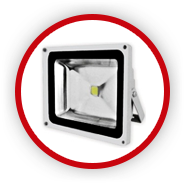 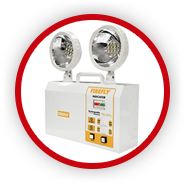 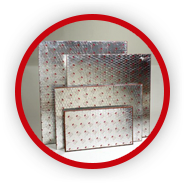 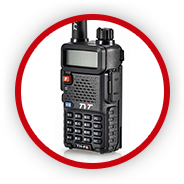 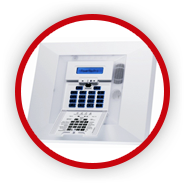 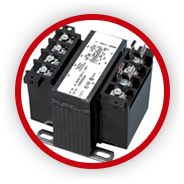 It was 1971; a young couple, Ruperto and Melania Collantes, based in Iligan, Philippines brought their novel idea of selling electrical supplies to the West in Cagayan de Oro, along J.R. Borja & Corrales street.

Not long after it began, Sharp Electrical Supply grew bigger and became well known not only in Cagayan de Oro City but throughout its neighboring provinces and cities as well. The company caters to electrical and industrial needs of factories, industrial plants, contractors, different government offices and agencies, private firms and even competing electrical establishments.

In the year 2000, through the founders’ hard work, Sharp Electrical was incorporated.

In 2003, as sharp kept growing and expanding, it transferred to its new and present location at Osmeña St., Cagayan de Oro City

It is currently managed by the couple’s younger son Romel Collantes. And with young blood comes many innovative business strategies. Investments from many different investors continued to pour in for they whole-heartedly believed that the current corporate management is now more than ever capable and skilled in running the business.